It is barely sweet, with a mild licorice taste. A warm herb that expels cold and aids digestion. It supports the immune and respiratory systems and helps prevent coughs, colds and flu.

Did you know that star anise is used to make the active ingredient in Tamiflu?

It tastes great as a tea and pairs well with cinnamon.

Try this recipe. I am not a lover of licorice so this tea is on the mild side. You can add a little more star anise if you want a deeper flavor. Lapsang souchong tea adds a smoky flavor, but may be hard to find. You can use your favorite black tea as a substitute.

Bring water, star anise and cinnamon stick to a boil and reduce and simmer for 20 minutes. Turn off heat and add Lapsang souchong tea and steep for 3 minutes and strain. Sweeten to taste with honey, add milk and sprinkle with cinnamon. Stir with cinnamon stick. 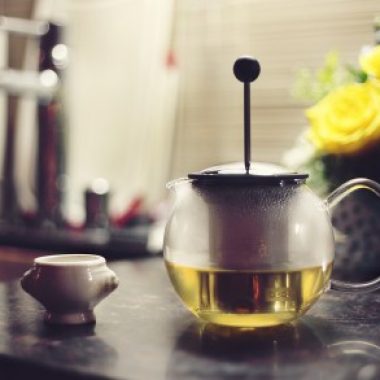 HOW DO I TAKE HERBS? ~ TEA, INFUSION OR TINCTURE? 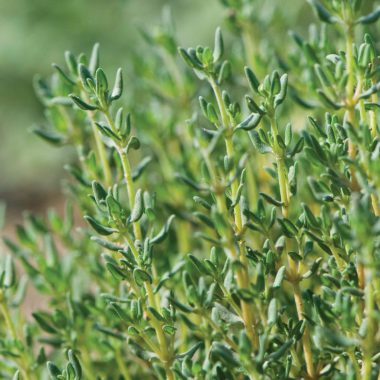 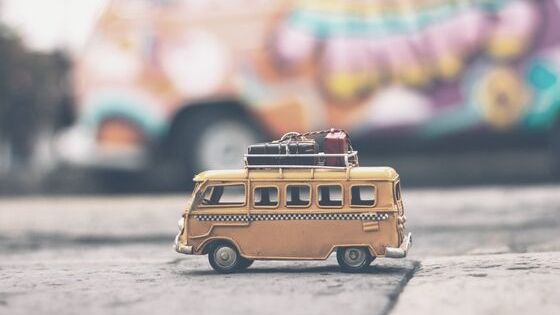 Back to School: An Herbalist’s Guide to Keeping Your Child Healthy 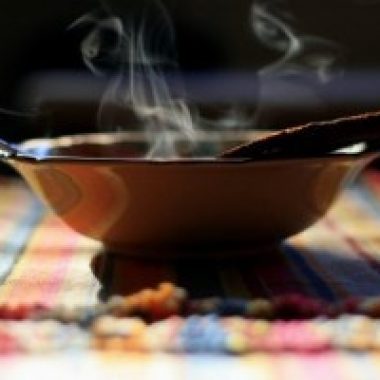